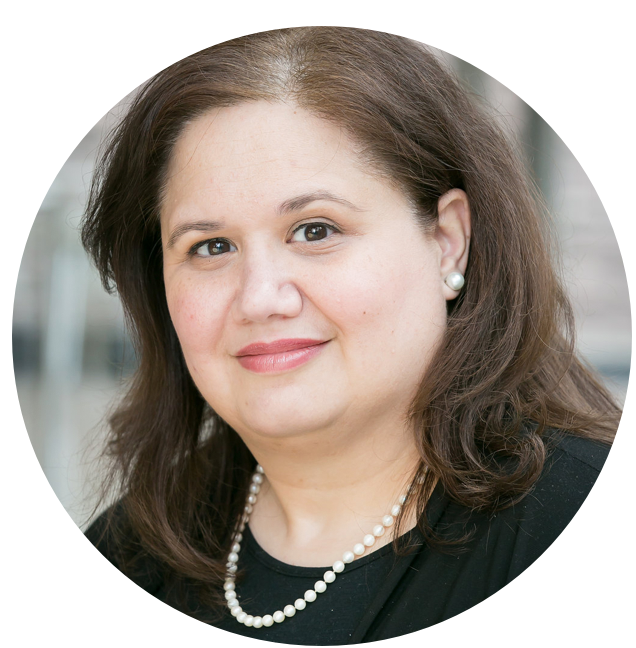 Sophie Petrillo is one of the original members of the Office of the Ombudsman at Hydro One team and has been with the office since it first opened in March 2016. Ms. Petrillo initially held the roles of Ombudsman Investigator and Acting Manager. In these roles, Ms. Petrillo handled all aspects of a complaint from the initial intake through to the individual investigation (when applicable). Ms. Petrillo was appointed as the Hydro One Ombudsman in August 2017.

Ms. Petrillo holds an Honours Bachelor of Science (Hons. BSc) degree from the University of Toronto and a Bachelor of Laws (LL.B) from Queen’s University. After being called to the bar in 2002, Ms. Petrillo worked as a commercial litigator in private practice for almost 10 years, and most recently as in-house litigation counsel for The Toronto-Dominion Bank. Ms. Petrillo has significant experience in conducting investigations, engaging in conflict resolution, and ensuring that businesses comply with legal, regulatory, and privacy requirements.

Greg London conducts investigations into individual customer complaints as well as broader systemic issues that impact the company and its customers. Prior to joining the Office, Mr. London worked for 8 years as a lawyer and manager at Toronto Hydro. Before that he acted as counsel at a large national law firm representing clients in various dispute resolution forums, and appearing before a variety of administrative tribunals.

Mr. London holds a Law Degree and a Master of Industrial Relations Degree from Queen’s University and a Bachelor of Business Administration Degree from Simon Fraser University.

Trevor Shaw joined the Office in March 2018, bringing with him a background in law, public policy and administrative oversight. Mr. Shaw practiced law at a leading litigation firm before leaving private practice to focus on the areas of administrative oversight and complaints resolution. Mr. Shaw is a passionate advocate for fairness and believes strongly in the role Ombudsman offices play in improving how organizations serve the public.

Mr. Shaw holds an Honours Degree in Criminal Justice and Public Policy from University of Guelph, a Law Degree from Queen’s University, and was called to the Ontario Bar in 2006.

Ifeoma Ikem works as an Investigator with particular focus on early resolution of complaints. She has gathered extensive utility industry experience, having held various positions with Hydro One with responsibilities ranging from performance benchmarking to regulatory reporting and development of utility best practices.

Ms. Ikem holds a Bachelor in Engineering from Ryerson University and a Masters in Business Administration from the University of Toronto (Rotman). She is passionate about conflict resolution and values the opportunity to use her passion to build relationships between Hydro One and its customers.

Office Manager and Executive Assistant to the Ombudsman

Elizabeth DiRuscio is the Office Manager and Executive Assistant to the Hydro One Ombudsman. Ms. DiRuscio is dedicated to ensuring the smooth operation of the Ombudsman’s Office, while also overseeing essential functions including Health & Safety, Business Continuity, and Human Resources.

Since graduating, Ms. DiRuscio has worked her way up through administrative positions in the predecessor companies of Hydro One. She has supported senior executives at Hydro One and Capgemini Canada for over 20 years and brings with her an extensive knowledge of the utility industry as well as its stakeholders and customers.